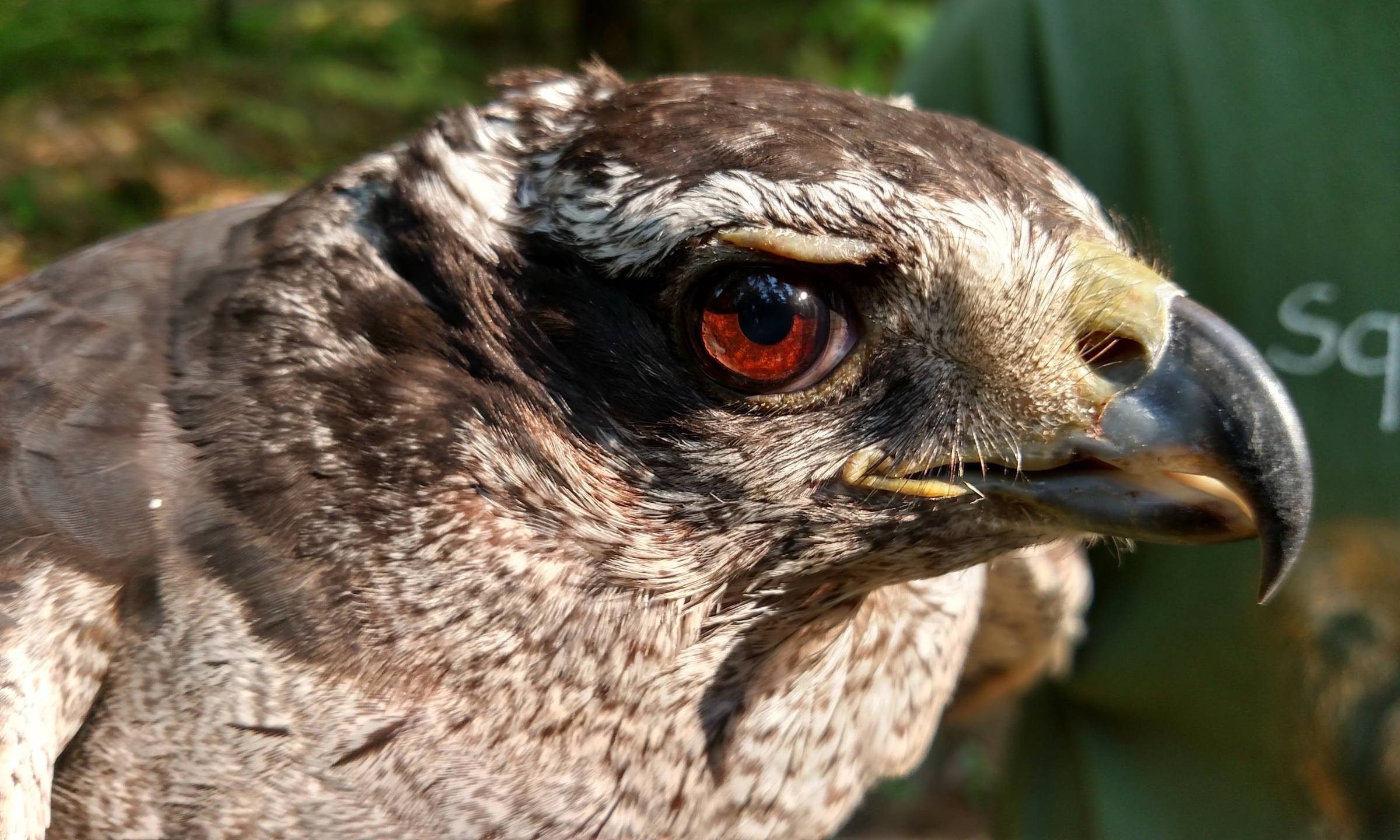 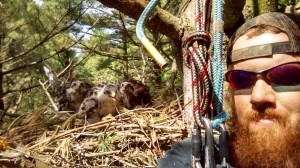 Our breeding population of northern goshawks will be color marked in northern New York to facilitate the monitoring of effects caused by the introduction of a large commercial wind farm near traditional nest sites. Traditional nest sites on state and county forests will be examined to determine if the introduction of the wind farms has a detrimental effect on the bird’s population. Nest site fidelity, mate fidelity, mortality, productivity, general condition of the birds, sex ratios of the nestlings and nest success will be compared with proximity of wind turbines.